Give up the luxury of your room for a moment and explore the magical sites of the island, the impressive historical monuments, Cretan nature and the pristine beaches with their clear blue, refreshing sea.

One of the most iconic historical monuments of Greece, the archaeological site of Knossos is situated just 5 km from the property. Visit the Palace of King Minos, have a close look at the monumental Throne Room and the exceptional frescoes and let your imagination travel to a world whose history began in Neolithic times and reached up to the 5th century.

Within just 3 km from the accommodation, lies the scenic, green, traditional settlement of Vathypetro, built at the foot of Mount Juktas, with magnificent views of the fertile vineyards and olive groves overlooking the Cretan fields. You will have the opportunity to visit the Minoan Villa (1580 BC) with palatial architectural features, the oldest grape press in the world, dating back to more than 4,000 years, as well as the olive press and the pottery workshop with a ceramic kiln.

Juktas is the name of the sacred Minoan mountain, formed in a way resembling Zeus. It is located just 2 km west of Archanes, in a unique landscape surrounded by vineyards and olive groves, full of myths, mysteries and beliefs dating back to ancient times and stemming from its unique natural shape, strongly reminiscent of a human face, which according to myth is believed to be Zeus. Located just a few kilometres from ancient Knossos, it was the first mountain the Minoans saw when they arrived in their ships, assuming that the giant face of 811 metres was actually that of Zeus'. According to the legend, the tomb of Zeus was located there. In fact, the name Juktas is a variation of the Latin Jupiter, which means “Zeus”. It was a sacred mountain for the Minoans and they had established at least two worship sanctuaries, one at the highest point of the mountain (Psili Koryfi) and the second one at Anemospilia.

Archanes is located close to many hidden treasures. Make sure to visit Fourni in Kato Archanes, a lush green hill famous for the Pre-Minoan Cemetery (2400 BC-2200 BC), the largest prehistoric cemetery in the Aegean, an important archaeological site in Crete. The area is ideal for relaxing walks in the forest and excursions in nature, while it can be accessed either by car or through the wonderful hiking trails that have been formed. There is also a small but beautiful stone theater from where you can enjoy the fantastic views to Archanes and the island of Dia. 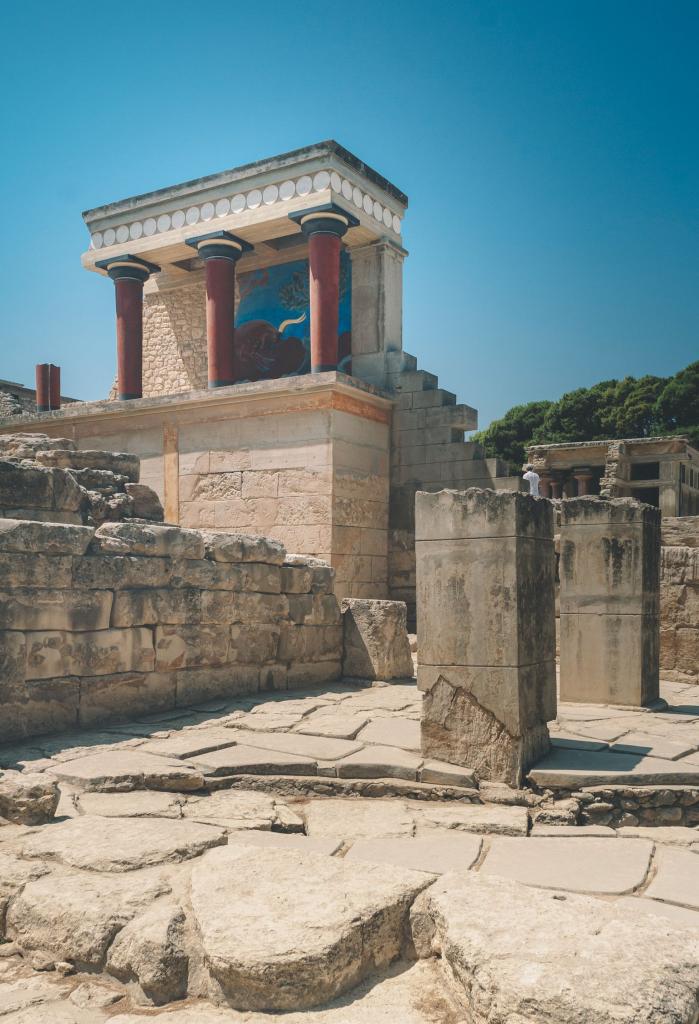 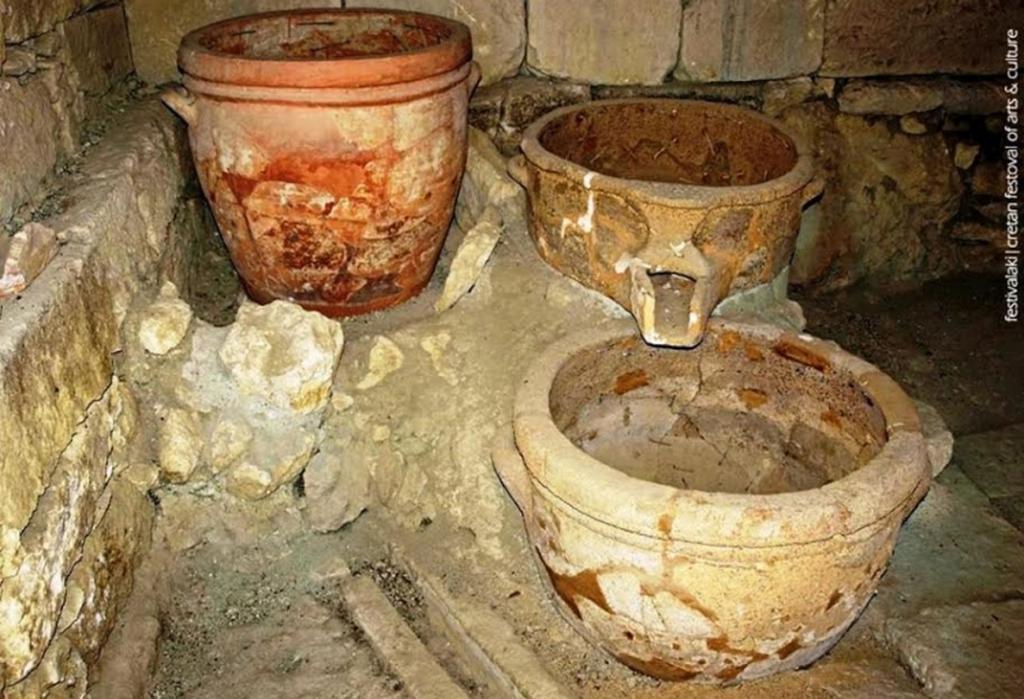 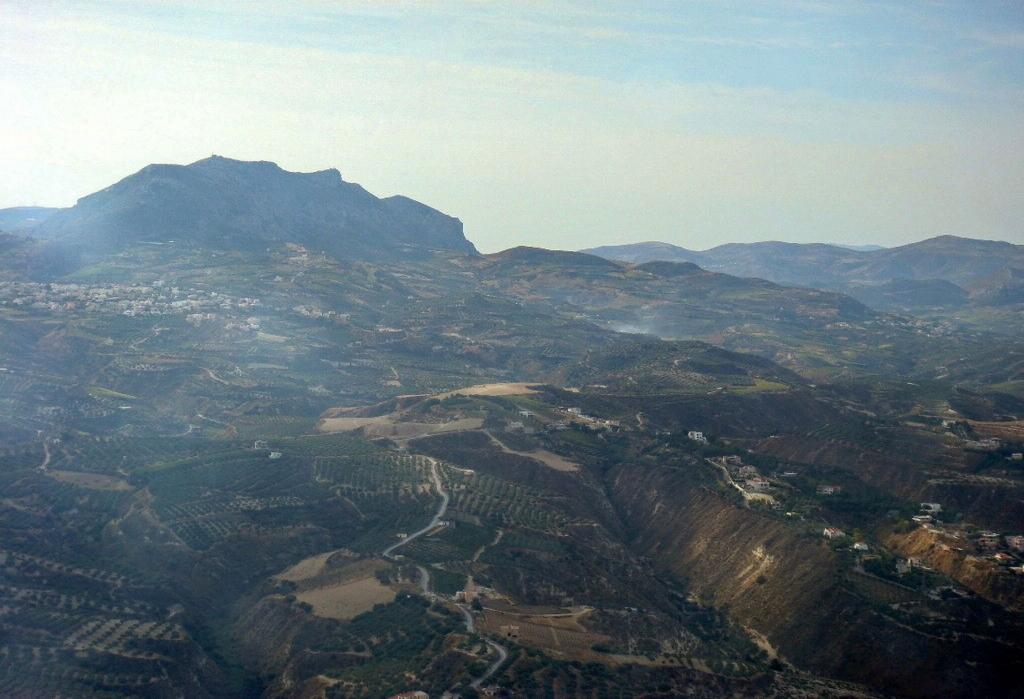 We value your privacy. None of the details supplied will be shared with external parties